A graduation speech, also known as Commencement Speech, is an appropriate text that is usually prepared and said by an important public figure. It can be a politician, an entrepreneur, a businessman, an outstanding professional, someone who has a positive influence on society. This practice has become a tradition in most universities around the world.

The graduation speech contains a very important message, it reminds graduates of all the sacrifices during their years of study and it also shows them a bit of what is coming in their lives, about the new challenges and opportunities that from now on they will have to face. These speeches remain in the minds of graduates for the rest of their lives and on various occasions, the speeches became famous and passed down for generations.

Today we want to share a few fragments of some of the most relevant Graduation Speeches that transcended over time and that are still valid today.

Steve Jobs, CEO of Apple Computer and Pixar Animation Studios: "... I had no idea what I wanted to do with my life and no idea how college was going to help me figure it out. ..., I decided to drop out and trust that it would all work out OK. It was pretty scary at the time, but looking back it was one of the best decisions I ever made ...you can’t connect the dots looking forward; you can only connect them looking backward. So, you have to trust that the dots will somehow connect in your future. You have to trust in something — your gut, destiny, life, karma, whatever. This approach has never let me down, and it has made all the difference in my life. ..." (Stanford University, June 12, 2005).

Bill Gates, founder of Microsoft Corporation. "... I learned the sad lesson that improving your odds doesn’t guarantee you success. ... But humanity’s greatest advances are not in its discoveries, but in how those discoveries are applied to reduce inequity. Whether through democracy, strong public education, quality healthcare, or broad economic opportunity, reducing inequity is the highest human achievement. ... In your years here, I hope you’ve had a chance to think about how in this age of accelerating technology we can finally take on these inequities and we can solve them...". (Harvard University, June 7, 2007).

Natalie Portman, Actress and Film Director. “When I got to my graduation, after four years of trying to get excited about something else, I admitted to myself that I couldn't wait to go back and make more films. I wanted to tell stories, imagine the lives of others, and help others to do the same. My Harvard degree represents to me the curiosity and invention that we're encouraged here, the friendships I've maintained. ... As we get older, we get more realistic and that includes our own abilities or lack thereof. That realism does us no favors” (Harvard University, May 27, 2015).

Barack Obama, Former President of the United States. “But I wanted to start, Class of 2016, by opening your eyes to the moment that you are in. If you had to choose one moment in history in which you could be born, and you didn’t know ahead of time who you were going to be, what nationality, what gender, what race, whether you’d be rich or poor, gay or straight, what faith you'd be born into, you wouldn’t choose 100 years ago. You wouldn’t choose the fifties, or the sixties, or the seventies. You’d choose right now. If you had to choose a time to be, in the words of Lorraine Hansberry, young, gifted, and black in America, you would choose right now" (Howard University, May 7, 2016).

Naval Adm. William H. McRaven, ninth commander of U.S. Special Operations Command. "... If I have learned anything in my time traveling the world, it is the power of hope. The power of one person — Washington, Lincoln, King, Mandela, and even a young girl from Pakistan, Malala — one person can change the world by giving people hope... Know that life is not fair and that you will fail often. But if take you to take some risks, step up when the times are toughest, face down the bullies, lift up the downtrodden, and never, ever give up — if you do these things, then the next generation and the generations that follow will live in a world far better than the one we have today" (Texas at Austin University, May 16, 2014). 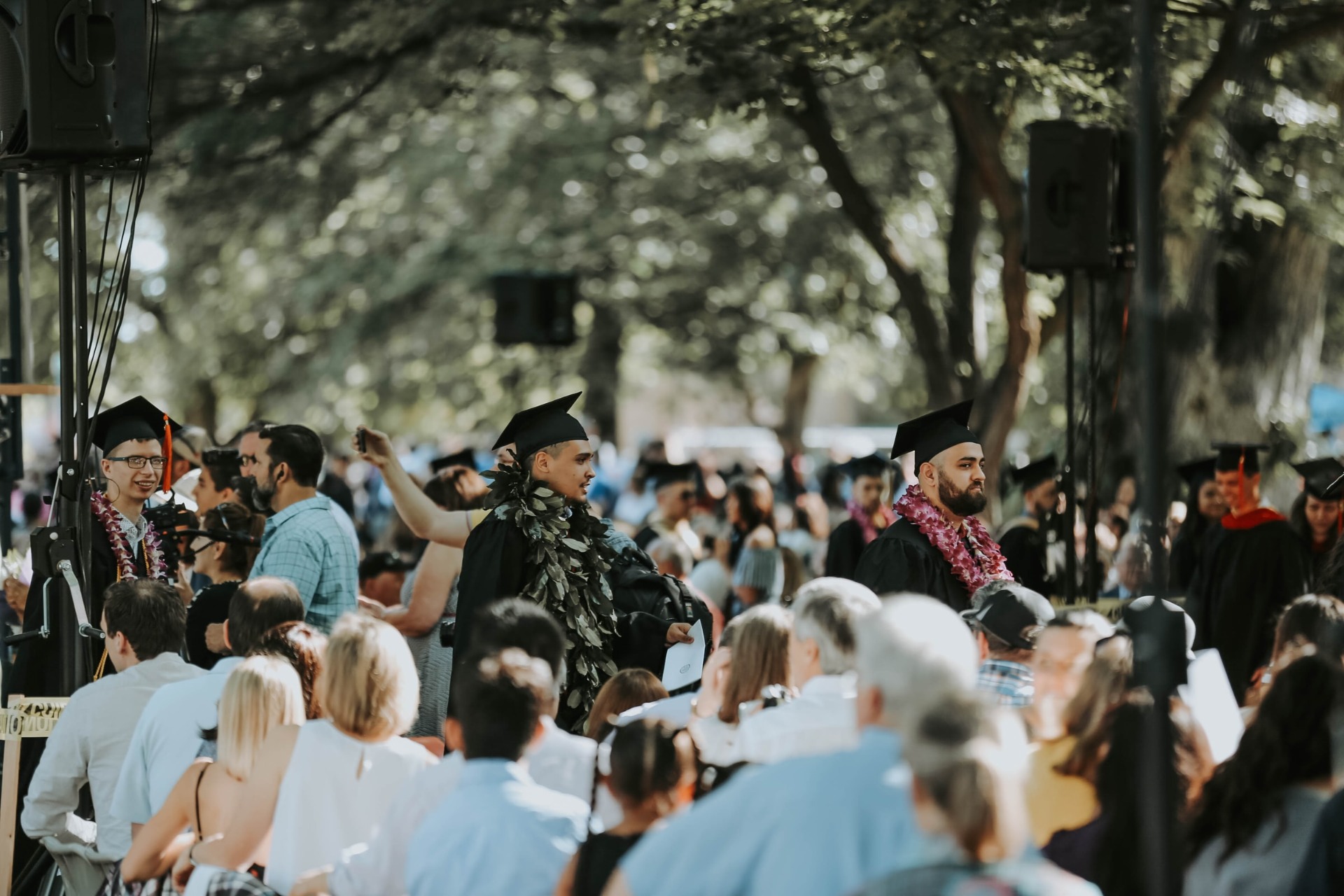