How do Universities Deal with Budget Cuts?

Presumably, by 2021 priorities had to change in the world. Faced with the tragedy that we have had to live through due to the pandemic, governments have had to make difficult decisions to face the health crisis.

But this is not the only problem we are facing; the economies of the countries have been seriously affected. Two years ago, no one in the world had foreseen that a crisis like the current one was coming. Two years ago, we had no idea how to face something so unpredictable, so little credible. Two years ago governments had basically the same problems as 10 years ago. By early 2021, experience had already been gained, we already had greater knowledge of the invisible enemy we are facing now.

At the beginning of this year, the most optimistic dared to affirm that by the end of 2021 the fight against COVID-19 would be close to ending. Now that we are in the middle of this year, we have no certain indication that this fight will end anytime soon, we just don't know how long it will last.

Now, in addition to the health crisis, as mentioned above, we have new challenges, the most important of which is the economy of nations. There have already been meetings between the world's leading financiers with officials from the International Monetary Fund and the World Bank. The results were not encouraging at all. The main subject was economic recovery, to which international unions and other civil society organizations warned of a new wave of austerity since most of the world's governments will be forced to make budget cuts.

This type of decision will take place precisely at a time when societies, especially the most vulnerable sectors and worse still, in the poorest countries, need more than ever the support of their governments. According to the International Monetary Fund's analysis of fiscal projections, 154 countries around the world are expected to make budget cuts this year. This number is expected to rise by 2022, which means that approximately 85% of the world's population will have to live in austerity conditions, and this trend is apparently expected to continue until 2025. By this year, more than 40 governments are expected to spend less than pre-pandemic levels, which were in fact already low. The world of the economy witnessed the reduction of pensions and social security benefits in many countries between 2010 and 2019, this due to the reduction of subsidies and food, agriculture, and fuel, in addition to the cuts in wages and reduction of workers of the public sector, such as education, health, and public transport.

Yes, it had already been foreseen that a sector that would inevitably be affected is education. With the pandemic, schools and universities are trying to stabilize despite reduced budgets. Public universities in the United States, which had not yet fully recovered from the 2008 recession, will now have to face yet again a new budget cut due to the pandemic. This fact is more noticeable in those states whose economy is based on tourism and fossil fuels, despite the help that Congress has given them. For example, the governor of Hawaii found it necessary to request a 15% reduction in the fund used by university campuses. Alaska is a state that lives on oil and natural gas revenues, now preparing for the third consecutive year of budget cuts. Nevada was also in need of a budget cut since its economy is based on tourism. Likewise, universities in Rhode Island and Louisiana are also preparing to face million-dollar losses during 2021 and 2022.

In the UK, 75% of England's universities will have to face major budget cuts this year. This fact triggered the alarm in the unions, who warned that there would be job losses and fewer places for students. The British government does not reflect an educational system in crisis, but that this sector must "tighten its belts" as a result of the economic crisis in the country. The universities that received the largest budget in recent years and that will now be affected by the cut are Oxford, Cambridge, and University College London, among others. The budget cuts that governments are making around the planet will affect education at all levels. Universities, which require special budgets for equipment and research among other things, will have to adjust to the new austerity standards, at least until the world economy begins to recover. The measures that the universities will have to adopt are drastic, the toughest being the reduction of workers, salary cuts, and reduction of places for students.

In countries, whose economies were already affected for various reasons, this problem will become more acute and at this point, it is difficult to predict the fate of their public universities. This is the reality, universities will have to adjust to the current economic reality and wait ... probably a couple of more years and then try to get a little more budget for their recovery. 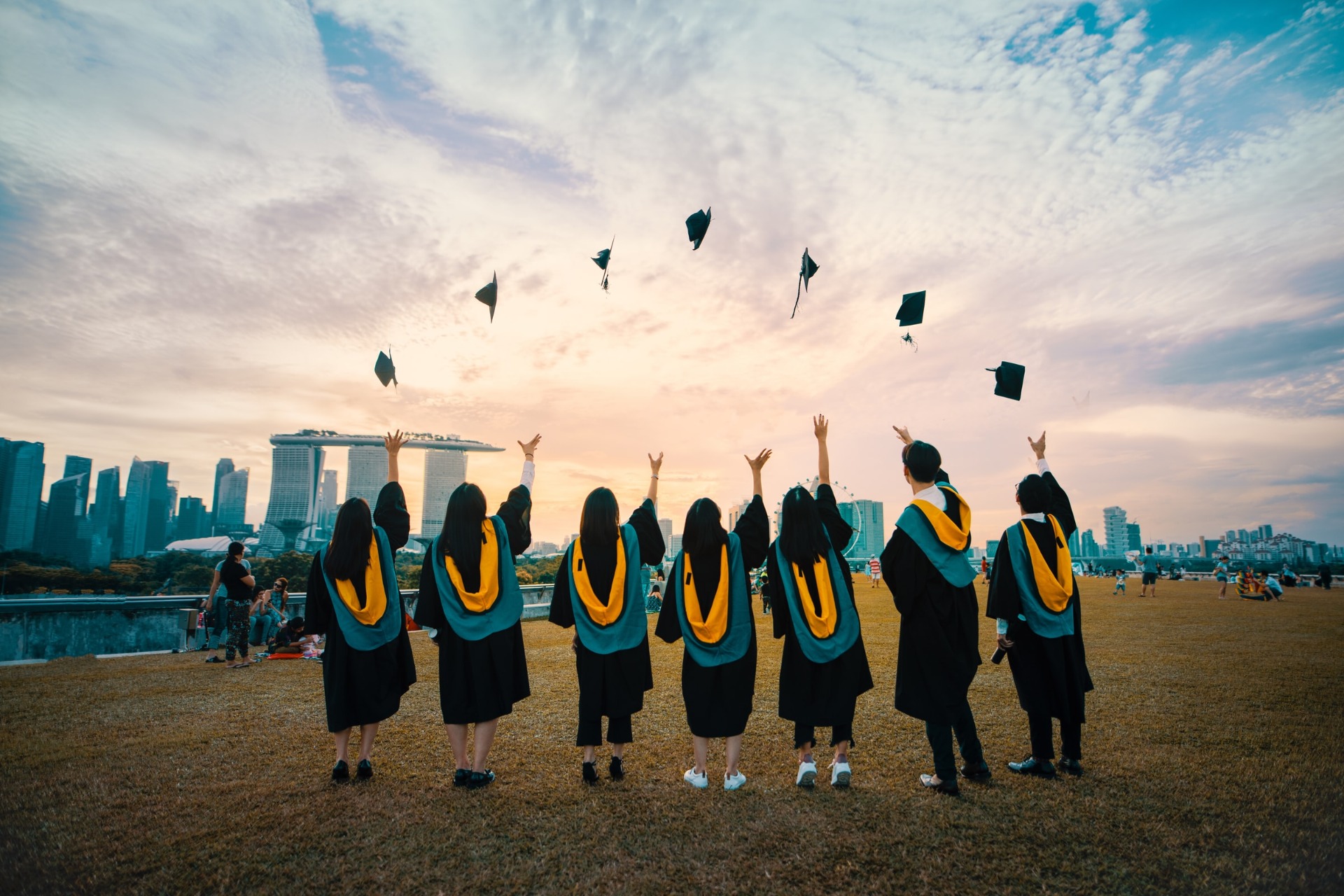